Research & Exhibitions on the History of Psychology

In 2019, the Institute of Psychology created an area specially dedicated to displaying research on the history of psychology and related exhibitions. The project was led by Professor Serge Nicolas and ARIMEP, with support from the Administration and Boards of the department and the President of Université Paris Descartes. 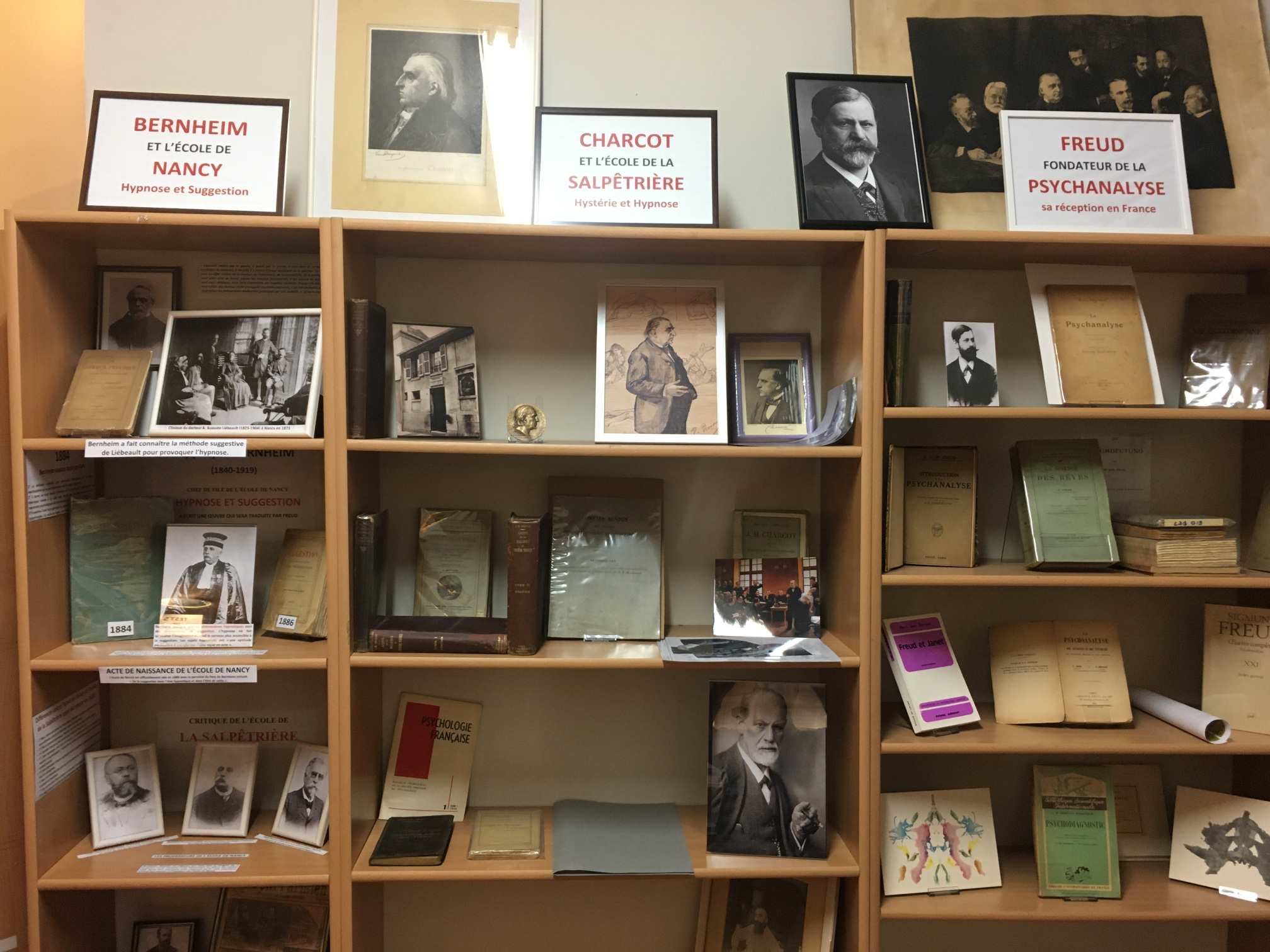 Head of “Research & Exhibitions on the History of Psychology”

From September 14 to December 9

Visitors can admire a permanent exhibition of documents and materials from the past in the 40 m2 room, such as photos from the period, original editions of books from France and abroad, various types of mental and aptitude tests and laboratory instruments that have been preserved in an exceptional state.

. In the first few psychology laboratories to have existed over 100 years ago, basic instruments were made up of chronoscopes, chronometers, transmission dynamographs, etc. More specialized instruments were also used such as dynamometers, ergographs, esthesiometers, among others, not to mention the many types of tests used during experiments in applied psychology.

Ancient instruments of important historic value currently stored in the Board Room will also be displayed at the museum.

Psychology as an experimental science was born in the 19th century. The first psychology laboratory was created by Wilhelm Wundt (1832-1920) in Leipzig, Germany in 1879 and other laboratories were created soon after throughout the world.

The Laboratory of Physiological Psychology at the Sorbonne, founded by Henry Beaunis (1830-1921) – no longer in existence due to the events of the institutional history of higher education – is the oldest French laboratory and was one of the first ever laboratories created worldwide (1889). Some of the instruments and documents used have luckily been preserved by the Institute.

The museum displays the most ancient tools from the laboratory and those which are the most emblematic for the field.

The Laboratory of Physiological Psychology at the Sorbonne was created by the Ministry of Public Education as part of the Ecole Pratique des Hautes Etudes (EPHE) in January 1889. It was placed under the leadership of Henry Beaunis, a physiologist from Nancy, thanks to support from Théodule Ribot (1839-1916). Ribot was considered as the father of new French psychology and had just become a professor of experimental and comparative psychology at the Collège de France (1888). But the laboratory was established within the halls of the Sorbonne upon request of the Ministry.

The laboratory was directed by the renowned creator of the first IQ test Alfred Binet (1857-1911) in 1895 and, following his death, by Henri Piéron (1881-1964) then by Paul Fraisse (1911-1996). These psychologists all contributed tools to the laboratory which were necessary for carrying out scientific psychology experiments.

In its early stages, the laboratory at the Sorbonne was particularly equipped with the main instruments used by German experimental psychologists. Over time, its staff obtained or developed new tools, whose characteristics were recorded by the Paris Institute of Psychology. Some of the more emblematic instruments are on display in the museum.

The Paris Institute of Psychology possesses a large collection of highly valued instruments and documents. These items are stored at the museum in Boulogne-Billancourt(1).

(1) This initiative received the support of the Institute of Psychology in 2018 (directed by Professor Isabelle Jambaqué), the President of Université Paris Descartes (Frédéric Dardel) and the university’s boards, and the Association for Psychology Research and Museums [ARIMEP] (President: Professor Roger Lécuyer). 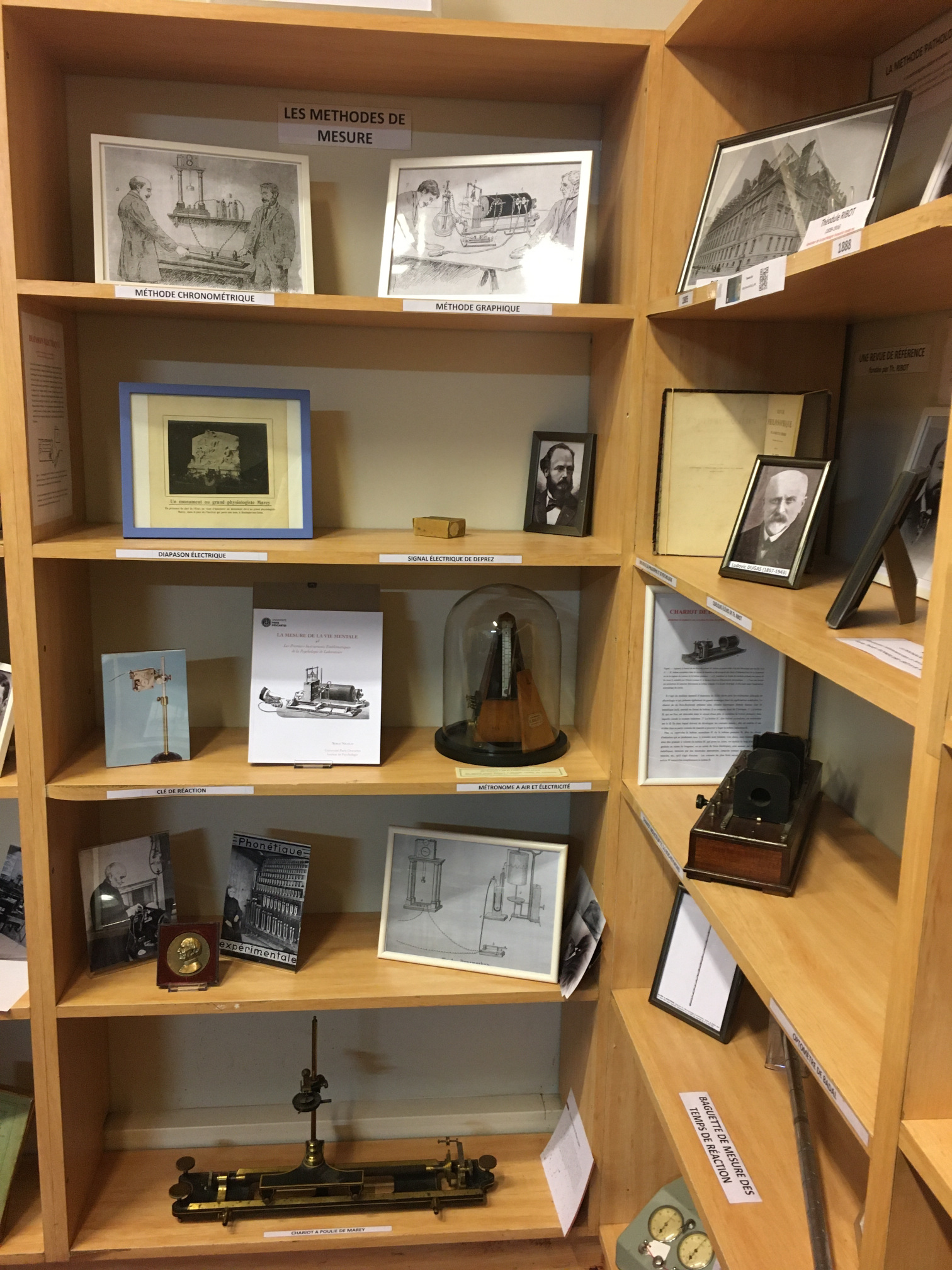 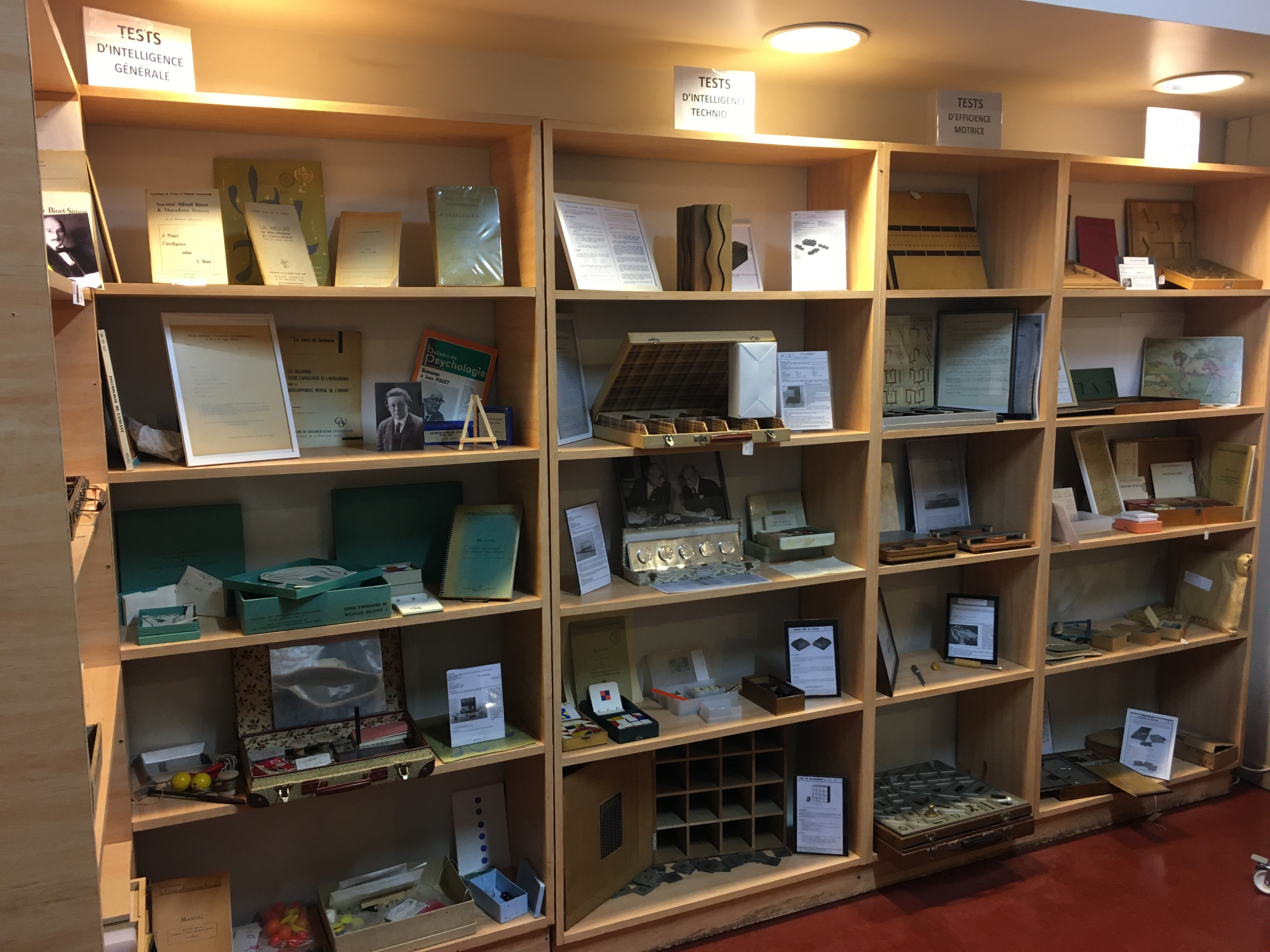 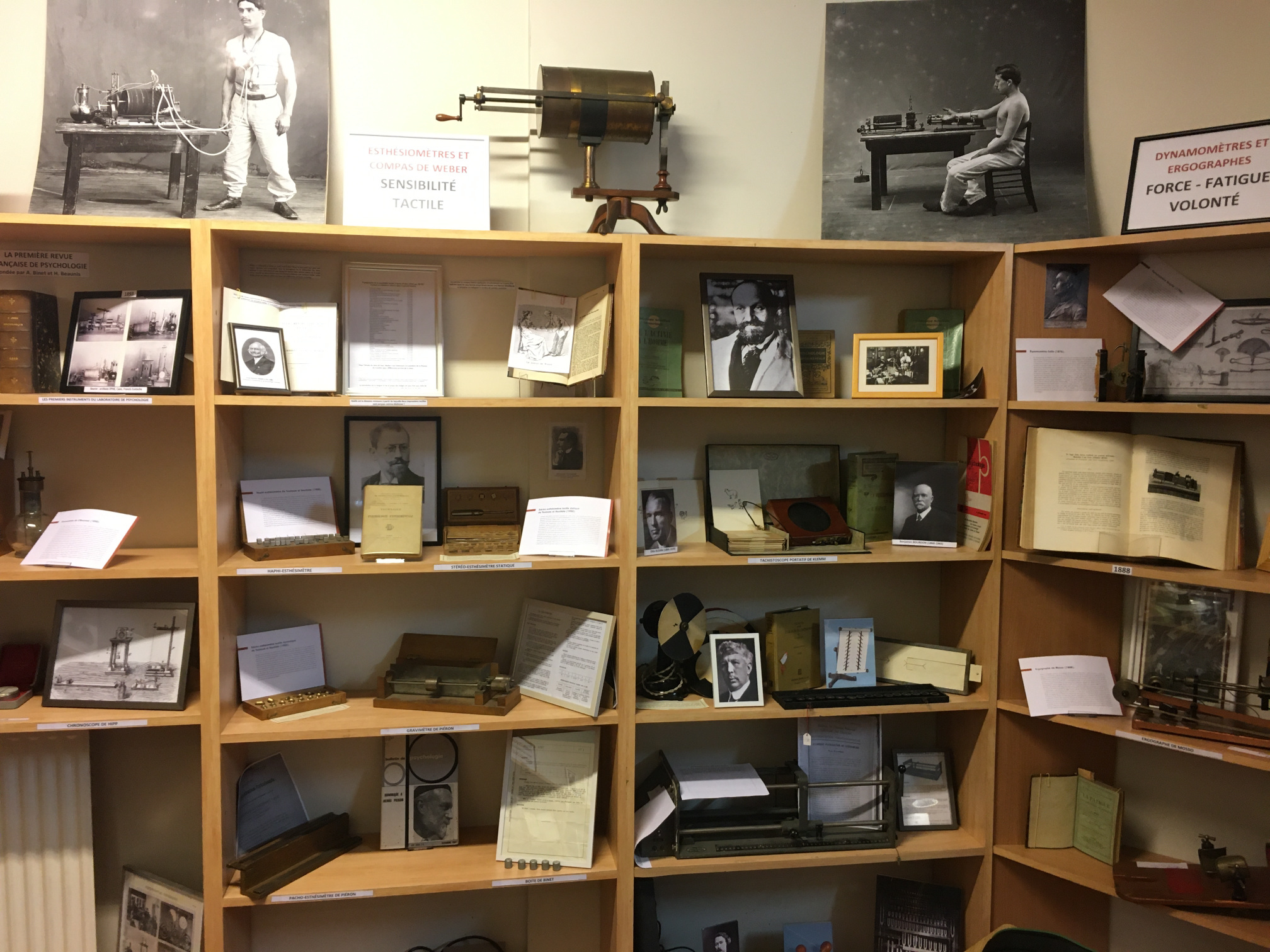 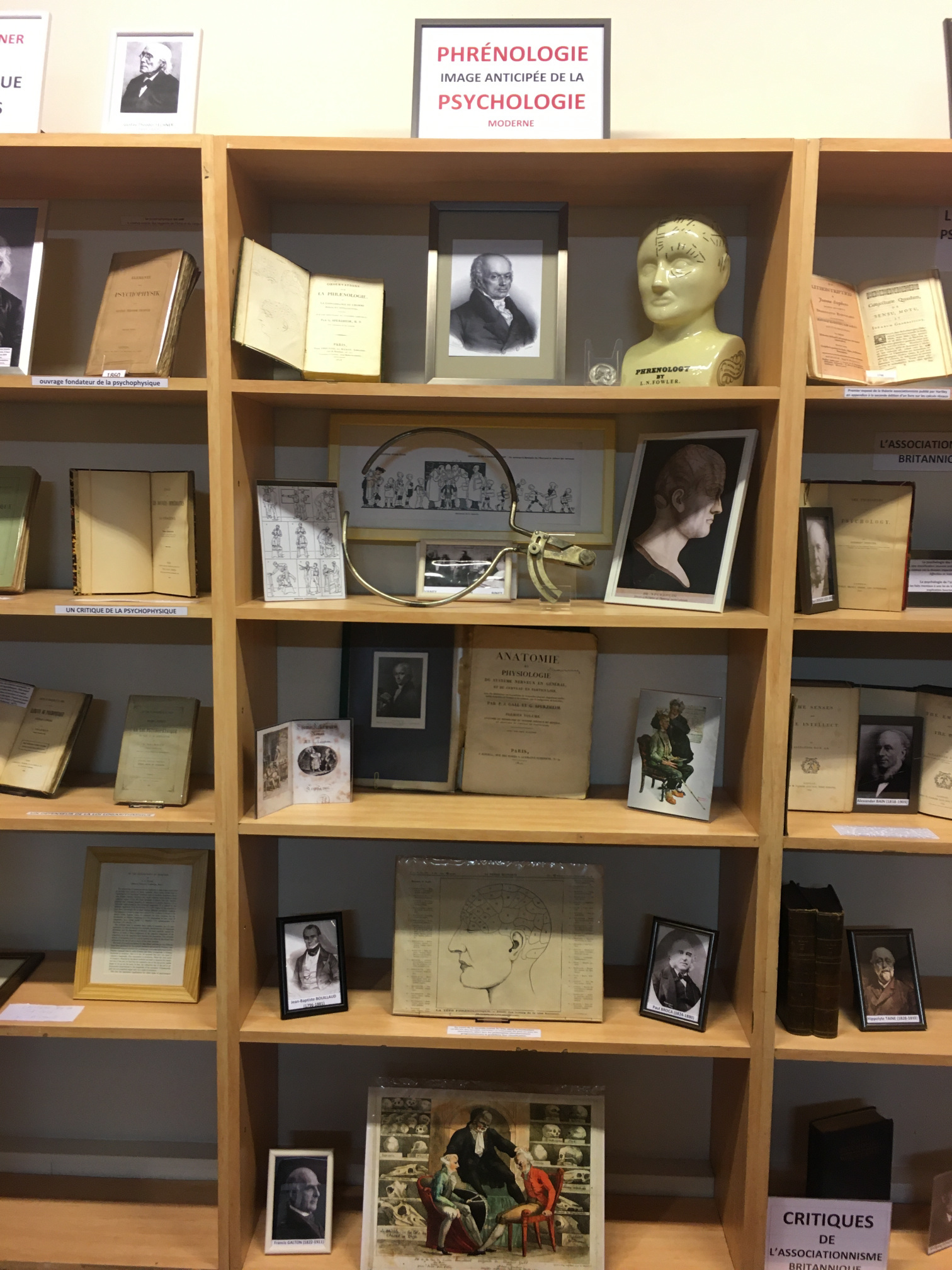 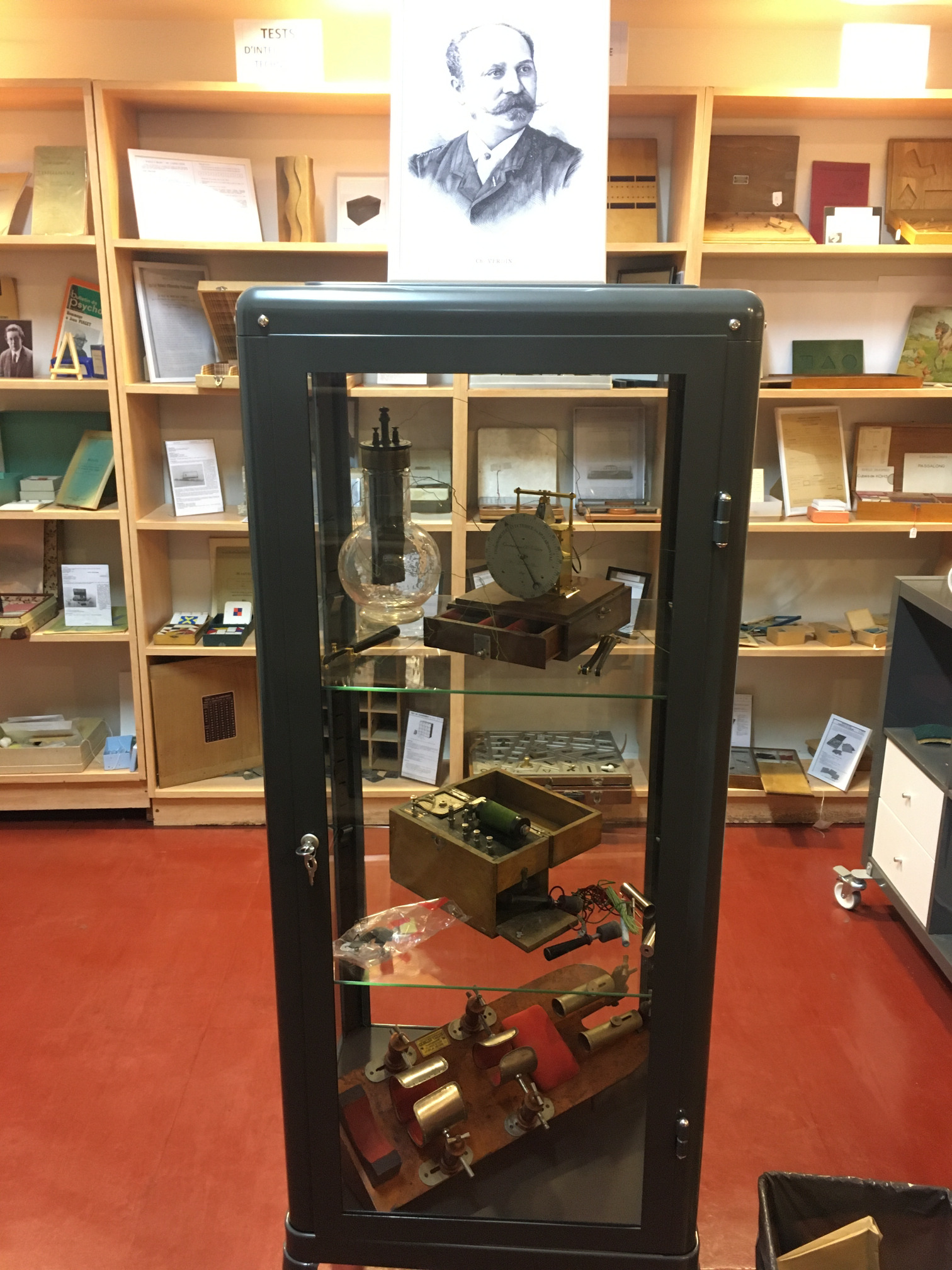